By uploading a photo you agree with our Terms of Service.
Resolution of the photos should be at least 640x400 pixels.

You already rated this location

Copy-paste this link and send to anybody

Link to this page

Just copy the following code on your website to create a link to this page.

Thank you again for submitting an issue. Our team will review it as soon as possible and make the necessary update if needed.

Thank you for reporting an issue. Please select a type of issue and provide a quick description. Our team will review it and make the necessary update if needed.

Please choose a type of issue before submitting...

Add Marienplatz to a Travel Plan 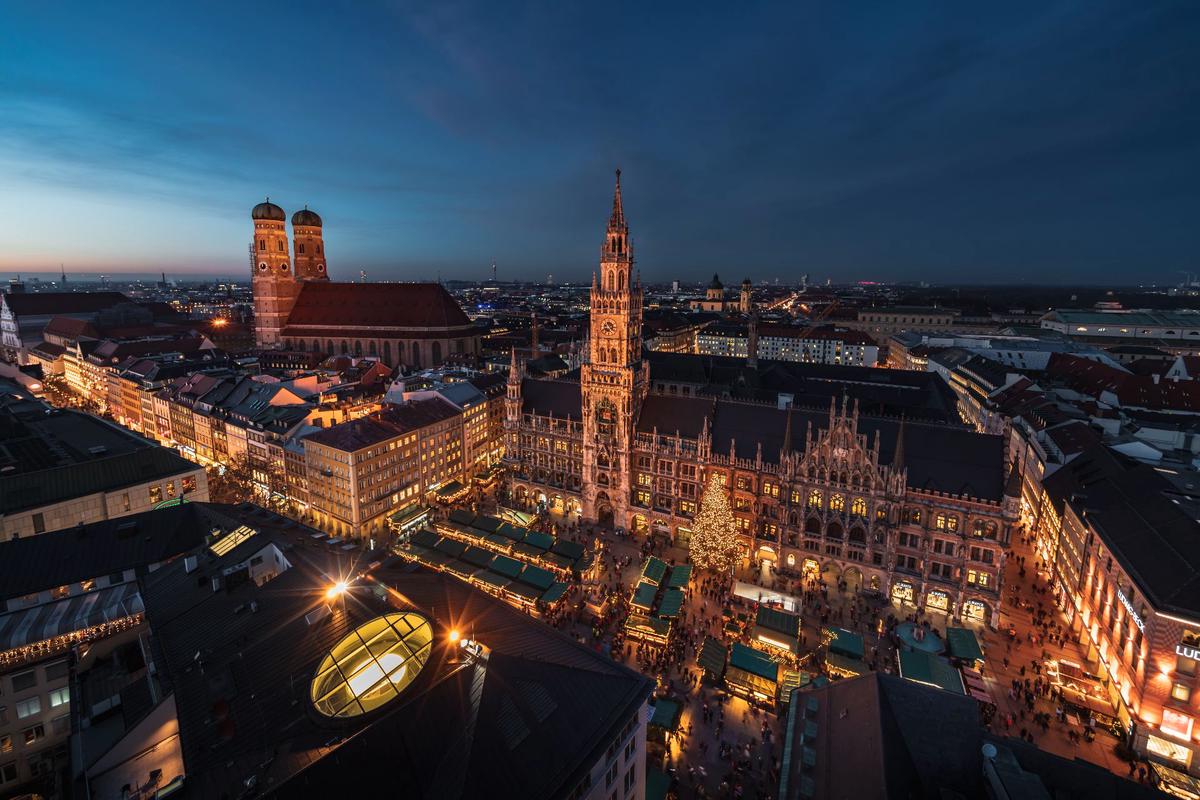 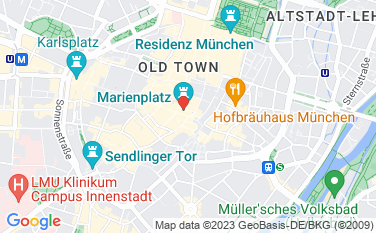 Be the first to leave a review
•Point of Interest

Marienplatz or Mary’s Square, is a central square in the city center of Munich, Germany. It has been the city’s main square since 1158. During the Middle Ages, markets and tournaments were held in the Marienplatz, which was originally called Markth (“market”), Schranne (“grain market”) and later Schrannenplatz (“grain market square”). After said grain market was moved into the modern glass-and-iron Schranne near “Blumenstrasse” in 1853, the square received its new name, starting 9 October 1854.

No video has been shared for this destination yet.