You already rated this location

By uploading a photo you agree with our Terms of Service.
Resolution of the photos should be at least 640x400 pixels.

Copy-paste this link and send to anybody

Update information about your location such as the cover photo, address, hours of operation, website, phone number. You can link social media, share announcements, give users tips for their travels, and much more...

Respond to reviews and answer questions from users. Build engagement and visibility for your business.

By claiming ownership of this location, you can see travel trends and follow the engagement of your customers.

* To prevent any fraud or identify theft, we will require business registration and verification before approving new ownership of the listing.

Link to this page

Just copy the following code on your website to create a link to this page.

Thank you again for submitting an issue. Our team will review it as soon as possible and make the necessary update if needed.

Thank you for reporting an issue. Please select a type of issue and provide a quick description. Our team will review it and make the necessary update if needed.

Please choose a type of issue before submitting... 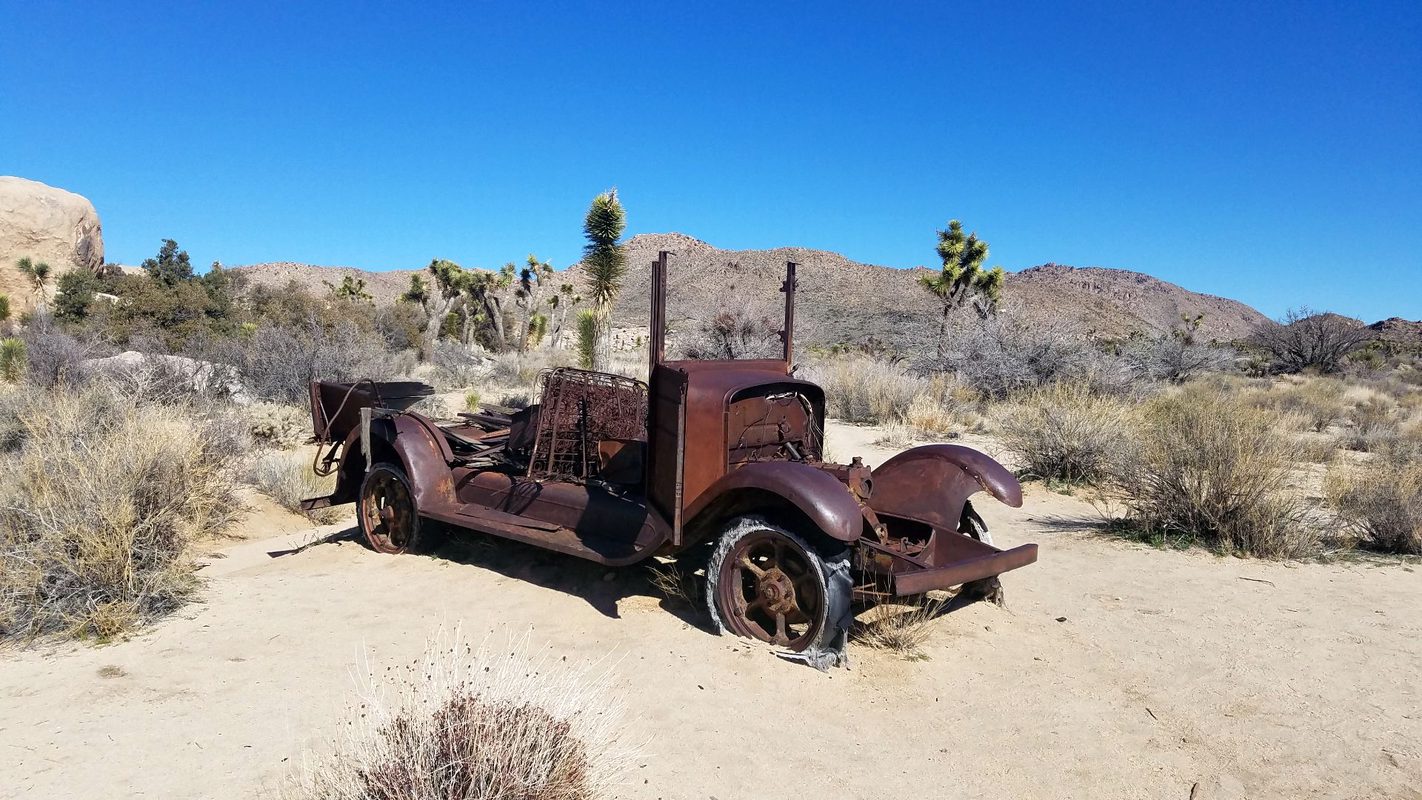 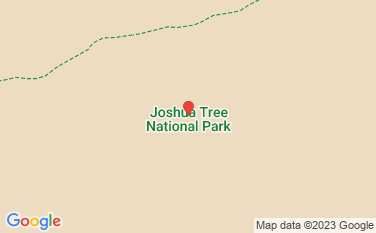 Joshua Tree National Park is an American national park in southeastern California, east of Los Angeles and San Bernardino, near Palm Springs. The park is named for the Joshua trees (Yucca brevifolia) native to the Mojave Desert. Originally declared a national monument in 1936, Joshua Tree was redesignated as a national park in 1994 when the U.S. Congress passed the California Desert Protection Act. Encompassing a total of 790,636 acres (1,235.4 sq mi; 3,199.6 km2)—an area slightly larger than the state of Rhode Island—the park includes 429,690 acres (671.4 sq mi; 1,738.9 km2) of designated wilderness. Straddling the border between San Bernardino County and Riverside County, the park includes parts of two deserts, each an ecosystem whose characteristics are determined primarily by elevation: the higher Mojave Desert and the lower Colorado Desert. The Little San Bernardino Mountains traverse the southwest edge of the park.

No video has been shared for this destination yet.